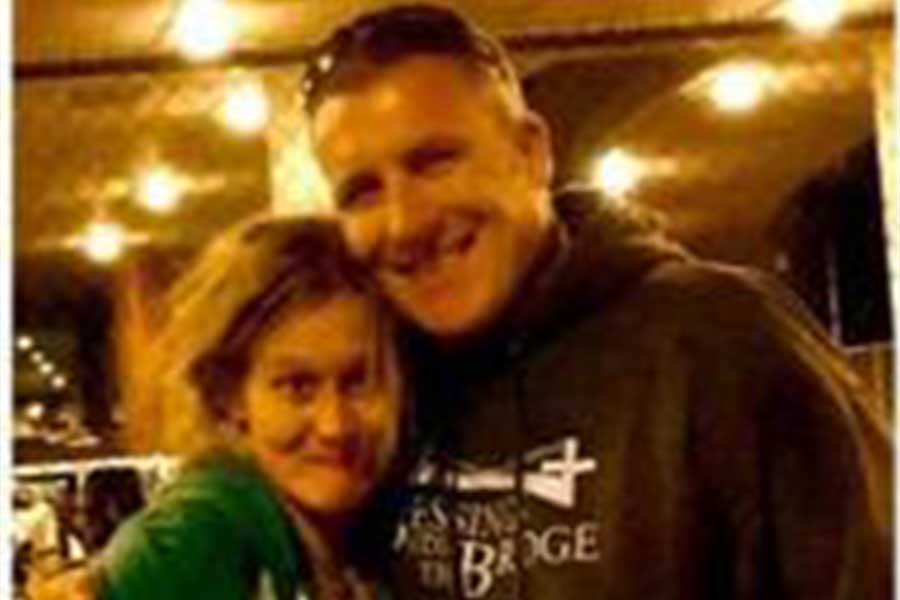 I write tonight with a heavy heart–a heart that just started to heal from the last 4 deaths of our friends since January.

Tonight I got the news that another one of our friends died. She passed away alone! My husband Mike’s heart is broken as Tara and him had a very special, unspoken, yet understanding relationship.

Two years ago at a feed there was an altercation going on. Mike went over to break up two women fighting intensely. Tara was one of the ladies, who seemed very angry. Mike asked her to leave. He didn’t want to but he does his best to keep the feeds peaceful. Tara didn’t like that and screamed obscenities and left.

Two weeks later, she showed up at the feed and saw Mike. She looked ashamed this time and asked if she could talk to him for a minute. He said, “Sure!”

She asked, “Do you remember me?” and he said he did. She said, “I need to ask you for your forgiveness! I shouldn’t have acted that way and I was mad at my sister.”

He shared this with me sobbing, later that same night. Why was he so emotional? Because she asked him for forgiveness! She had nothing to lose! In our own families forgiveness is impossible. It blew his heart and mind to the core.

After that day they became very close. She began showing up week after week. One time she came with burnt feet, wrapped in toilet paper, because a boyfriend had lit her tent on fire while she slept. Another week she came with legs bitten deeply, from dogs. Later, she became pregnant and Mike helped her stay clean and made sure she took her prenatal vitamins! She stayed sober the whole 9 months, and ended up giving her 6th child up for adoption.

After that she stayed clean and sober and off the streets in her own place. She would come down just to see Mike and make sure he was okay. The love he had for her was like none I had seen since Homer. When I would tell her how beautiful she was she would painfully sob cause she couldn’t accept it!

We were both so proud of her.

He saw her three weeks ago and a few days after that, she got a staph infection that led to her death. As he cried tonight he said, “Her kids will never know her. She was my friend! She asked me for forgiveness and she cleaned her life up. Now she’s gone!” I don’t know how to comfort him as we are emotionally drained by all these deaths. Why?

Because they aren’t just mouths we feed.

These are people we grow to know and take time to love! These people who struggle make us better people. Tara, our hearts are so with you and you will forever live in Mike’s soul so deep…