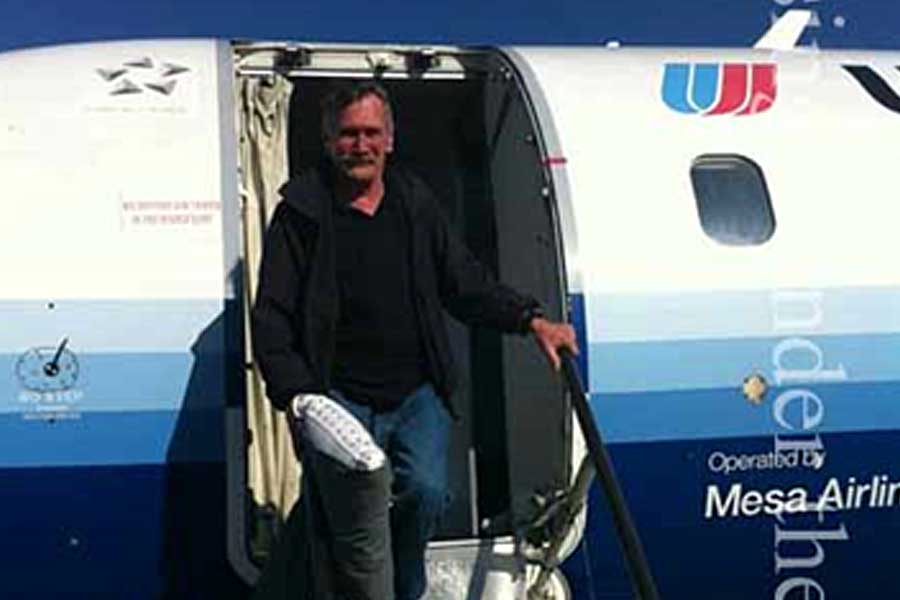 Today, we took Heather and Theresa to lunch and grocery shopping. They were so grateful to eat out, having a big juicy bacon burger with fries. They said “We eat out maybe once a year.” We ate and set off to shop.

I asked what they need, and told them “Get whatever you want!” Theresa mumbled hesitantly. I said “Come on; how about bathroom stuff?” They have found a new trailer to live in with a working stove and air conditioning, three bedrooms and two bathrooms, but they can’t move in until next month.

We gathered a microwave, towels, shampoo, soap, pillows and bathroom stuff, a shower curtain, etc. As we headed to the food aisle (my weakness) I said “Get whatever you want!”

Theresa followed my lead as I continued asking “Do you like this? Do you like that?” Slowly she opened up, telling me how she has had to learn to improvise over the years and for so many years she always made due.

Her eyes welled up as she said that she had sometimes fed her kids bread and ketchup sandwiches. The things which I eat at home and offered to put in the cart, she did not understand or had never eaten. I could not quite grasp this, knowing the cookies and chips and steak and 5 course meals I am used to eating. It kills me to see this.

We filled the cart and drove back to the house. They were excited to just ride in a car. They do NOT own a car, so rarely get out unless they are a burden on someone for a doctor appointment or trip to the store.

After finding out that Theresa sleeps in the recliner as her bed, I told Mike “That is it!” We are looking for a couch tomorrow.

So until then I will keep the story flowing.