Their Roads and Our Path 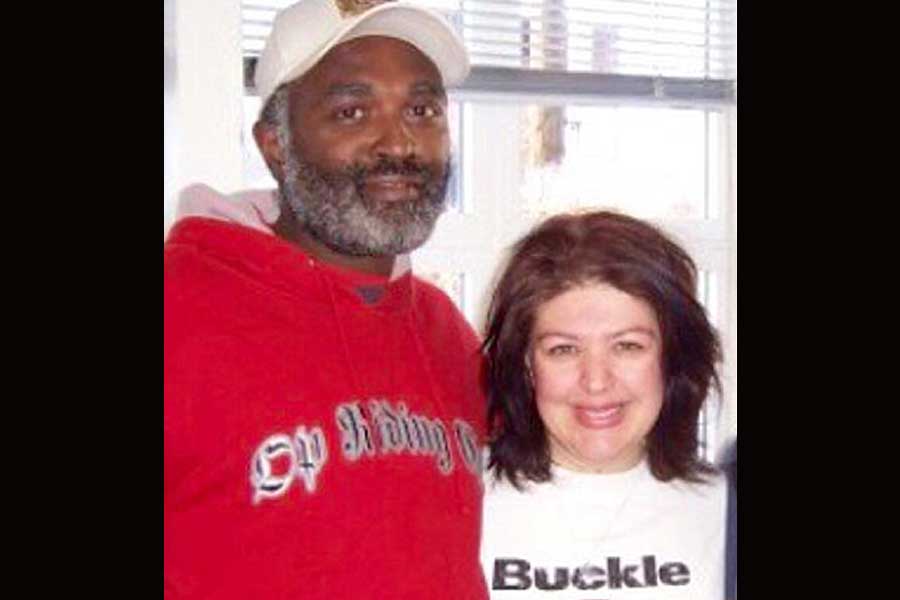 In the past month alone, I’ve learned more about life and death than I have in my whole life.

I have learned the world is cruel and people are meaner then my eyes choose to see or believe. I’ve learned that people aren’t as honest and genuine in their hearts and that not many people feel led to help someone in need unless it helps themselves.

I also realize that because this world is mean and cruel and many are hardened, it often stems from hurt in themselves and so hurting people hurt others. They judge, they laugh, they are bitter, they want others to hurt like them.

I’ve also seen people that have been hurt who are restored, rejuvenated and redeemed. They are giving, generous and kind. People like you.

In 2007, my very first encounter with a homeless man was Eddie.

He was a black man and he was dealing drugs right in front of my car. I wasn’t scared. After all, it wasn’t my idea to go out there. God called! Eddie walked over and said “Hey you! Are you out here helping these people?” I said, “Yes, do you need anything?”

From that day, we became friends and he led me to the bridge. I have never been racist, but it was definitely out of my territory to talk to a drug dealer. Somehow though, he felt safe to me. He ultimately showed me the ropes out there and warned me where to steer clear and watched over me on Saturdays.

He always looked out for everyone else too. His camp even led us to Homer’s. I eventually found out he had AIDS, and I fell in love with him even more. I wanted to touch his scabbed up hands and let him know he was loved. AIDS? Again, I was not in my usual everyday surroundings. But what is? Would it ever be?

Eddie eventually got off the streets and into a home, and I brought him pork chops and other favorites. He was a Kansas City fan and he made me laugh.

Shortly after, he was in ICU for internal bleeding. He passed away in 2008. I sat by his side while he lay on life support. It was the first raw moment I truly sat in. How on earth did I end up loving a black man who dealt drugs, was covered in sores, and had blood flowing with AIDS… sobbing for him not to die?

I remember feeling so unworthy to be at his bedside. In the 7 years, I’ve been out under the bridge, I’ve seen it all and tried to serve them all. It was my own personal pain in life that God used to bring about “Blessings Under the Bridge”. Eddie’s pain and past led him to become the Guardian Angel where he looked over the other homeless, giving up his meals and blankets for others.

Dwight’s pain led him down many roads too. Isolated and rough ones, that in the end led him to the right one. Carrol Ann also walked a very tough, painful road. She always wanted to try a different route that would lead to a rainbow but her life and her loss of hope kept her on a gloom and gray path. Yet she smiled through it all.

Eddie, Carrol Ann and Dwight were all fighters.

They loved and showed loved. If we didn’t make or take time to show them our love how would we ever know their stories? How we would they ever know we are also living on that same road, or have traveled through it once or twice before?

Eddie, Dwight and Carrol Ann are just 3 of many that God put in front of me, my road and your road. Did you SEE them walking by? They were used to show me how to love, and how to see. I hope somehow they taught you.

Are you willing to open your eyes, and be taught by their many friends?